COVID 19 UPDATE: We care about health & safety. Due to this, we are OPEN to online & phone ordering for daily shipping to your doorstep. But our showroom is temporarily closed to the public. 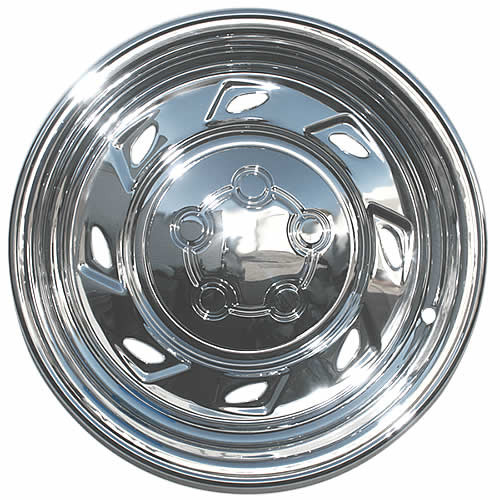